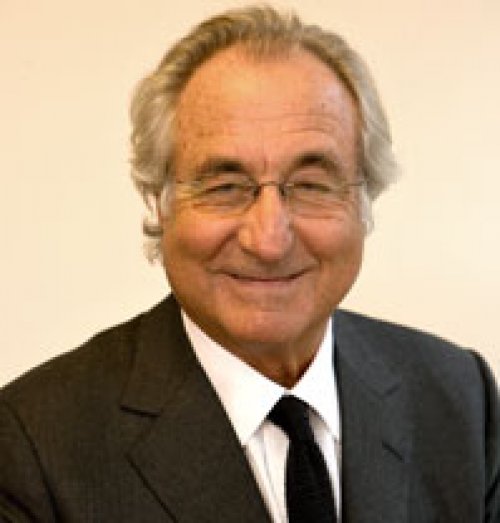 There is a teaching in the Talmud that says an individual who comes before God after death will be asked a series of questions, the first one of which is, “Were you honest in your business dealings?” But it is the Ten Commandments that have weighed most heavily on the mind of Rabbi David Wolpe of Sinai Temple in Los Angeles in light of the sins for which Bernard L. Madoff stands accused.

Skip to next paragraph 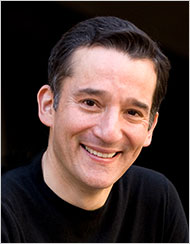 “When a Jew does this, Jews feel ashamed by proxy. I’d like to believe someone raised in our community, imbued with Jewish values, would be better than this.” RABBI DAVID WOLPE, Sinai Temple, Los Angeles

“You shouldn’t steal,” Rabbi Wolpe said. “And this is theft on a global scale.”

The full scope of the misdeeds to which Mr. Madoff has confessed in swindling individuals and charitable groups has yet to be calculated, and he is far from being convicted. But Jews all over the country are already sending up something of a communal cry over a cost they say goes beyond the financial to the theological and the personal.

Here is a Jew accused of cheating Jewish organizations trying to help other Jews, they say, and of betraying the trust of Jews and violating the basic tenets of Jewish law. A Jew, they say, who seemed to exemplify the worst anti-Semitic stereotypes of the thieving Jewish banker.

So in synagogues and community centers, on blogs and in countless conversations, many Jews are beating their chests — not out of contrition, as they do on Yom Kippur, the Day of Atonement, but because they say Mr. Madoff has brought shame on their people in addition to financial ruin and shaken the bonds of trust that bind Jewish communities.

“Jews have these familial ties,” Rabbi Wolpe said. “It’s not solely a shared belief; it’s a sense of close communal bonds, and in the same way that your family can embarrass you as no one else can, when a Jew does this, Jews feel ashamed by proxy. I’d like to believe someone raised in our community, imbued with Jewish values, would be better than this.”

Among the apparent victims of Mr. Madoff were many Jewish educational institutions and charitable causes that lost fortunes in his investments; they include Yeshiva University, Hadassah, the Jewish Community Centers Association of North America and the Elie Wiesel Foundation for Humanity. The Chais Family Foundation, which worked on educational projects in Israel, was recently forced to shut down because of losses in Madoff investments. Many of Mr. Madoff’s individual investors were Jewish and supported Jewish causes, apparently drawn to him precisely because of his own communal involvement and because he radiated the comfortable sense of being one of them.

“The Jewish world is not going to be the same for a while,” said Rabbi Jeremy Kalmanofsky of Congregation Ansche Chesed in New York.

Jews are also grappling with the implications of Mr. Madoff’s deeds for their public image, what one rabbi referred to as the “shanda factor,” using the Yiddish term for an embarrassing shame or disgrace. As Bradley Burston, a columnist for haaretz.com, the English-language Web site of the Israeli newspaper Haaretz, wrote on Dec. 17: “The anti-Semite’s new Santa is Bernard Madoff. The answer to every Jew-hater’s wish list. The Aryan Nation at its most delusional couldn’t have come up with anything to rival this.”

The Anti-Defamation League said in a statement that Mr. Madoff’s arrest had prompted an outpouring of anti-Semitic comments on Web sites around the world, most repeating familiar tropes about Jews and money. Abraham H. Foxman, the group’s national director, said that canard went back hundreds of years, but he noted that anti-Semites did not need facts to be anti-Semitic.

“We’re not immune from having thieves and people who engage in fraud,” Mr. Foxman said in an interview, disputing any notion that Mr. Madoff should be seen as emblematic. “Why, because he happens to be Jewish, he should have a conscience?”

He added that Mr. Madoff’s victims extended well beyond the Jewish community.

In addition to theft, the Torah discusses another kind of stealing, geneivat da’at, the Hebrew term for deception or stealing someone’s mind. “In the rabbinic mind-set, he’s guilty of two sins: one is theft, and the other is deception,” said Burton L. Visotzky, a professor at the Jewish Theological Seminary.

“The fact that he stole from Jewish charities puts him in a special circle of hell,” Rabbi Visotzky added. “He really undermined the fabric of the Jewish community, because it’s built on trust. There is a wonderful rabbinic saying — often misapplied — that all Jews are sureties for one another, which means, for instance, that if a Jew takes a loan out, in some ways the whole Jewish community guarantees it.”

Several rabbis said they were reminded of Esau, a figure of mistrust in the Bible. According to a rabbinic interpretation, Esau, upon embracing his brother Jacob after 20 years apart, was actually frisking him to see what he could steal. “The saying goes that, when Esau kisses you,” Rabbi Visotzky said, “check to make sure your teeth are still there.”