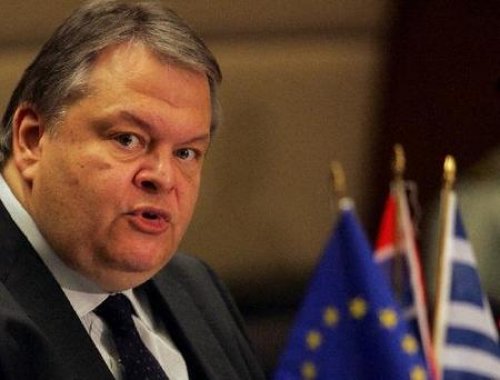 The Dow and the S&P 500 sharply rebounded, and the Nasdaq ended in solidly positive territory, on the Reuters report from Athens, based on sources with knowledge of the talks. The development set the stage for a hoped-for resolution to Greece's credit problems, which have hurt investor sentiment around the globe