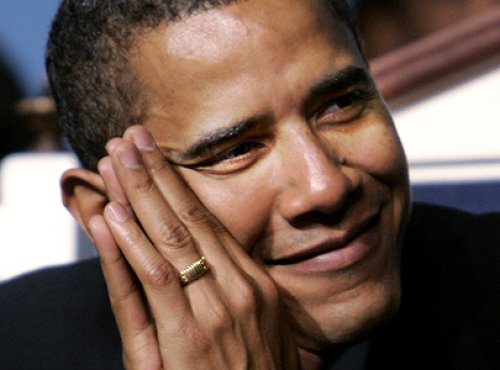 WASHINGTON (AP) -- The head of a top credit rating agency says some of the deficit-cutting plans Congress is considering could lower the U.S. debt burden to a level that would allow the country to keep its triple-A credit rating.

Sharma declined to be specific over how much deficit cutting would be needed to win S&P's approval. But he said some of the plans being discussed were in the range of what the agency thinks would be necessary for a credible attack on the U.S. deficit problems.

Credit rating agencies assess the riskiness of debt issued by companies and governments. The three major agencies -- Moody's, Standard & Poor's and Fitch Ratings -- have warned that they may downgrade the U.S. government's triple-A credit rating.

Such a downgrade could send shockwaves through the financial system. The government has had the highest credit rating for nearly a century. That rating has allowed the United States to pay the lowest interest rates possible to finance Treasury debt.

The agencies have said they could lower their top ratings on Treasury debt unless Congress and the Obama administration produce a credible plan to reduce future deficits as part of the effort to raise the $14.3 trillion borrowing limit.

Treasury Secretary Timothy Geithner has said he will run out of maneuvering room to keep below the current limit after Aug. 2.

Sharma and Michael Rowan, managing director of Moody's Investors Service, both appeared before the oversight subcommittee of the House Financial Services Committee. They faced questions about the warnings they have issued on the U.S. credit rating.

Sharma told the panel "there has to be a credible plan" to reduce the U.S. debt burden. He said some of the plans put forward would qualify as credible. But he said the agency's analysts wouldn't decide on a possible downgrade until all the details of a final plan were known.

He suggested in response to questions from Rep. Scott Garrett, R-N.J., that some level of deficit reduction below $4 trillion over a decade could qualify. But he wouldn't be more specific. He said reports that S&P would view only a $4 trillion deficit-cutting plan as credible wasn't accurate.

Rowan said that while Moody's had warned that it might downgrade the U.S. debt, the agency was still reviewing the efforts in Washington to solve the problem.

Sharma was questioned about contacts his agency had with Geithner and others in the administration before it issued its initial downgrade warning in April.

He told the panel that the agency let Treasury officials review a draft of the S&P press release warning before it was issued. He said this was done to make sure there were no inaccuracies in the press release. Sharma said it was standard S&P practice that did not involve any favors for the government.

Rep. Randy Neugebauer, R-Texas, the chairman of the House subcommittee, said the panel wanted to make sure the rating agencies weren't being unduly influenced in their decisions on debt quality.

The agencies came under attack after the 2008 financial crisis for having given high ratings to mortgage-related investments that turned out to be worthless and contributed to the crisis.

The financial overhaul law that President Barack Obama signed into law a year ago is supposed to make the credit rating agencies more accountable. For example, the overhaul gives investors the ability to sue the agencies for recklessly ignoring risks.