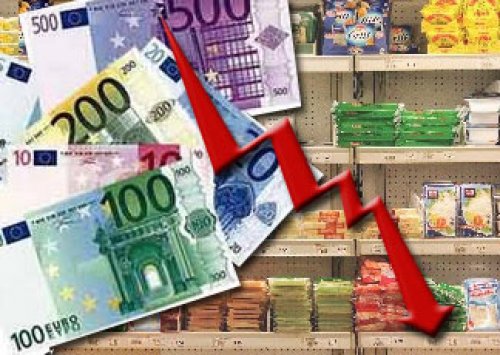 Economists say the debt ceiling debate has already damaged the U.S. economy, and many worry that a deadlock could send the country hurtling into a double-dip recession.

"Growing uncertainty about the ultimate outcome inevitably has some negative effect on business capital investment and hiring as the August 2 deadline approaches," said David Crowe of the National Association of Home Builders...

So far, the damage has been fairly limited, with most economists surveyed by CNNMoney saying the debate has reduced the nation's gross domestic product by less than 1 percentage point to date.

And economists generally aren't too worried about the economic impact of the U.S. briefly breaking past the Aug. 2 deadline.

"If a deal appears imminent, there will not be any impact on GDP," said Bill Watkins, executive director of the Center for Economic Research and Forecasting.

But the impact could be substantial if a prolonged battle prevents the government from sending out millions of checks owed to Social Security beneficiaries, federal employees, active-duty soldiers and other Americans dependent on government funds.

If the debt ceiling isn't raised, the federal government won't be able to pay 44% of its bills in August, worth an estimated $134 billion, according to a Bipartisan Policy Center analysis. That's the rough equivalent of cutting annual spending by $1.6 trillion -- enough to have a major effect on the economy.

Economy still stuck in the mud