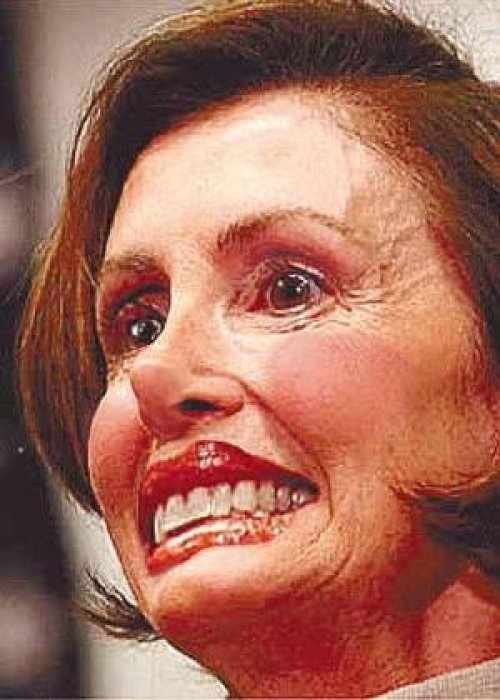 House Republican leaders, four days before a threatened U.S. default and facing stiff resistance within their ranks to raising the U.S. debt ceiling, plan to make a second try at passing legislation that is headed for a Senate roadblock.

Republicans led by House Speaker John Boehner were forced to scrap action on the measure late last night. They are considering a rewrite for a second time this week after face-to- face meetings with recalcitrant lawmakers failed to yield the votes to push it through the House.

Skeptics concerned that the plan wouldn’t do enough to rein in the debt were insisting on conditioning part of the borrowing boost on congressional passage of a balanced budget amendment to the Constitution.

The measure should be amended to “something transformative that transcends election cycles and has some degree of permanency to it,” said Republican Representative Trey Gowdy of South Carolina, a freshman opponent of the measure who met with House leaders for three hours last night as they struggled unsuccessfully to build support for the bill.

The delay was a setback for Boehner and his leadership team, forcing them to delay a vote until today. They implored Republicans to back a measure that President Barack Obama’s advisers have said he would veto and Senate leaders promised to quickly defeat.

The Treasury Department has set an Aug. 2 deadline for raising the $14.3 trillion debt limit to avert a default. Senate Democrats, working to break the impasse, were trying to devise a strict enforcement mechanism to guarantee future deficit savings, according to Democratic officials.

There was little time to strike a deal, though Democrats said the demise of the House bill may force a compromise.

“I hope now the Republicans will come back to the table to negotiate a bipartisan, balanced agreement,” House Minority Leader Nancy Pelosi of California said as she left the Capitol near midnight. “They’ve taken us really to the brink of economic chaos.”

Behind the scenes, officials said, talks on a potential deal centered on how to force future deficit-cutting by Congress, by setting up consequences -- such as automatic spending cuts or tax increases, or some combination of the two -- if the savings aren’t achieved.

“Around here, you’ve got to have deadlock before you have breakthrough,” said Senator Kent Conrad, a North Dakota Democrat and chairman of the Budget Committee. He said the question being debated privately is, “How do you assure people you actually get the savings?”

Boehner’s measure would provide an immediate $900 billion debt-ceiling increase while cutting spending by $917 billion. It would allow Obama to seek a second, $1.6 trillion installment of borrowing authority if Congress enacted a law by Christmas to slash deficits by $1.8 trillion. That would set up yet another debt-limit showdown early next year if lawmakers were unable to agree to such a plan.

Obama has called such an approach unacceptable, saying it could lead to a downgrade of U.S. credit and continued economic uncertainty. Democrats are trying to hatch an alternative set of triggers -- delinked from the debt-limit increase -- to break the impasse.

Democrats are united in opposing a two-stage plan that would force another battle over raising the debt limit in about six months. All 51 Senate Democrats and two independents signed a letter pledging to oppose Boehner’s proposal.