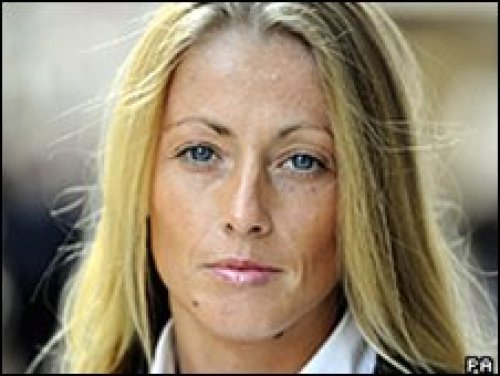 A lesbian soldier who claimed that she was sexually harrassed by a male sergeant has been awarded £187,000 in compensation.

The incident took place in Royal Artillery stables in Topcliffe, North Yorkshire, and the tribunal was told that she was subjected to a sustained campaign of victimisation after she rejected the advances. John Mackenzie, her solicitor, said that her position had become untenable after she had won her case against the MoD. Lance Bombardier Fletcher will end her career early next year after 12 years. The tribunal said: “This is as severe a case of victimisation following an allegation of sexual harassment as one could see in an employment tribunal.”