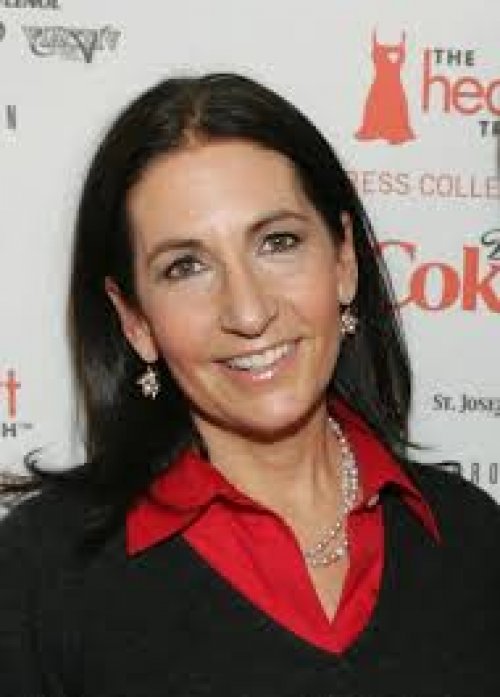 26 Novembre 2014
"I’ll Marry Bobbi Brown" by Domitilla Corsini Sparkly shoes strutting on the imaginary catwalks of my dreams. Colorful leather bags matched with rare and precious clothes. Wonderful things, which have captured my undivided attention for nineteen years. However, I could never be interested enough in make-up, which still built a great part of this interest of mine. All my girlfriends were starting to experiment with the art of “maquillage”. I was the girl sitting in the corner, curiously observing those fearless girls paint their eyes black. Quite inevitably, as I reached puberty, I was introduced to makeup. The first stop on this mystical experimentation of face painting was Kiko. I must admit, that I can never say anything harsh about this brand; most girls would agree that they loved Kiko at least once in their lifetime. For all the times it made a sixty-dollar foundation into a cheaper version of it. For all the frustrating moments when you couldn’t buy anything, and yet, you ended up wondering around shops with barely 2 dollars in your pocket. Suddenly, when you least expect affording something, the box of the ‘special offers’ at Kiko, says: “one dollar each.” Nail polish of all kinds. While rushing towards the ‘special offers’ box, you are aware that that nail polish will probably turn your nails black in the long run. But who cares it’s a dollar each! . Mac: to expensive to be worth it Kiko: I don’t care enough to spend money to by the real one. I by a fake Balenciaga and just hope no one will notice. But we do and its the eyeshadow sprinkled all over your face. I found Bobbi Brown: My best friend used to live in New York , and when her parents decided to move to Rome, they bought this little attic in Gianicolo. Made it with red bricks and luminous windows embracing every wall. Hanging on the wall of the living room was vintage black and white painting portraying the statue of Liberty. I loved going to that house; I had never been to New York, but I could feel the vibes of the city. However what fascinated me the most, was the precious collection of silky black boxes displayed symmetrically on the antique in the bathroom. Bobbi Brown they said. - Comparison windows/mac - Sophisticated design - It’s a steve jobs of the make up - A perfectionist - That made a basic need into a beautiful, functional and elite product. domitilla.corsini2013@aosr.org