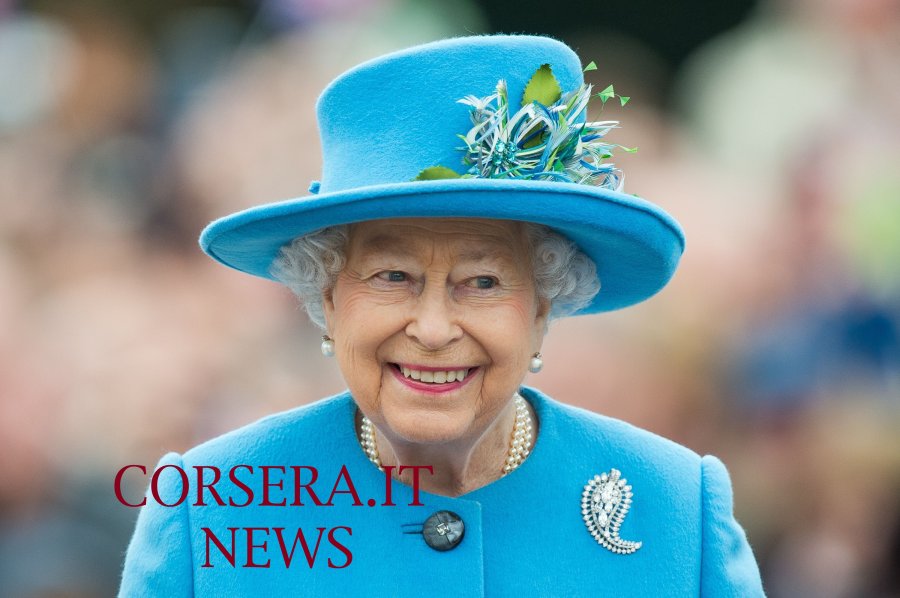 "We should not romanticize her era," writes Maya Jasanoff, a professor of history at Harvard, in a guest essay.

The New York Times article acknowledged that the Queen “embodied a profound, sincere commitment to her duties” but went on to claim that: “By design as much as by the accident of her long life, her presence as head of state and head of the Commonwealth, an association of Britain and its former colonies, put a stolid traditionalist front over decades of violent upheaval.

“As such, the queen helped obscure a bloody history of decolonisation whose proportions and legacies have yet to be adequately acknowledged.”

Meanwhile, Twitter removed a post from an American university professor who said hoped the Queen’s death was “excruciating”.

Prof Uju Anya, from Carnegie Mellon University in Pittsburgh, Pennsylvania, wrote on the social media platform: “I heard the chief monarch of a thieving and raping genocidal empire is finally dying. May her pain be excruciating.”

Her university issued a statement saying they “do not condone the offensive and objectionable messages” that she shared, adding that they “do not represent the values of the institution”.

And in another social media mis-step, Trevor Sinclair deleted his Twitter account amid calls for him to be sacked by Talksport after he suggested black and Asian communities should not mourn the Queen.

The radio station has attempted to distance itself from the pundit after he wrote on social media that racism had “been allowed to thrive” in England.

Within two hours of Buckingham Palace confirming the Queen’s death, Sinclair tweeted: “Racism was outlawed in England in the 60’s & it’s [sic] been allowed to thrive so why should black & brown mourn!! #queen.”

The post prompted hundreds of angry replies, with many calling for a boycott of Talksport unless he was sacked.