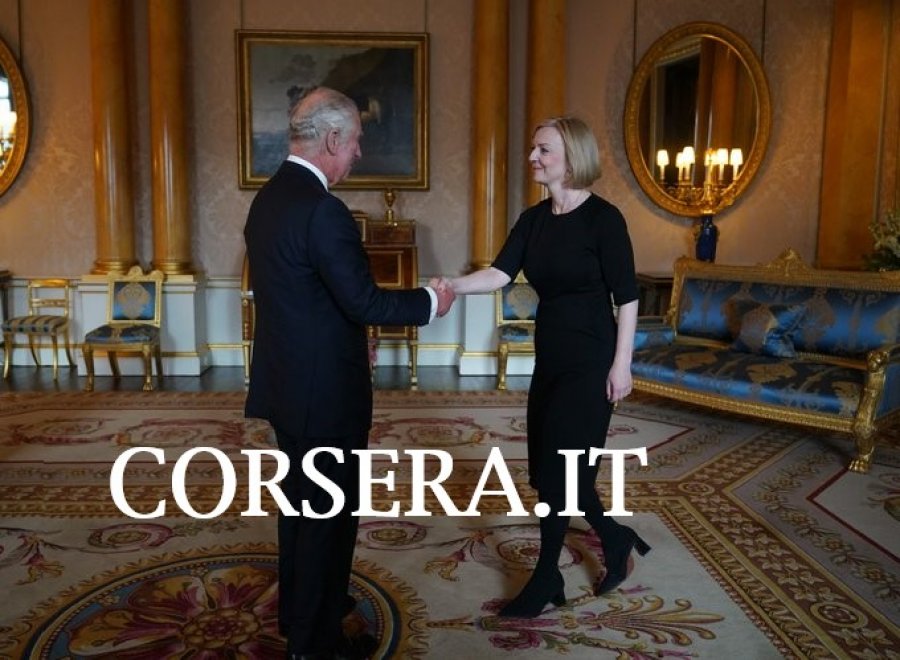 The majestic King Charles III is addressing the nation for the first time following the death of Queen Elizabeth II yesterday.

The broadcast was recorded in the Blue Drawing Room of Buckingham Palace this afternoon, after the King and Queen greeted crowds of mourners outside the gates.

The Queen felt like a "member of every one of our families", the Commons heard, as an MP shared her belief that the Queen was a feminist.

Labour MP Jess Phillips (Birmingham Yardley) told the Commons: "Very much like the Prime Minister I was not raised in a house of monarchists and yesterday when the first news came of the Queen's ill health I was on Bill Committee in the Security Bill.

"I was surprised by how deeply affected I felt by the news. I was extremely emotional immediately and it felt to me like that phone call that almost everybody who has lost somebody close to them gets that says 'get here soon, now is the time'.

"That is what it felt like, and it made me reflect, why do I feel like this? It was because it feels as if the Queen was a member of everyone one of our families, even a family like mine."

Ms Phillips later added that everyone could "find something, a story, going around at the moment, that leads to your bias" about the Queen, adding: "What I have found is that the Queen was a feminist."

She shared two stories as examples, of the Queen asking to meet senior female judges when opening a new court building, and of her driving the crown prince of Saudi Arabia "quite roughly" around the Balmoral estate "when women in Saudi Arabia were not allowed to drive".

King Charles III invoked William Shakespeare in his address to the nation - and his first as monarch - while paying tribute to the late Queen as his “darling Mama”, writes our Social and Religious Affairs Editor Gabriella Swerling.

He described Queen Elizabeth II as his “beloved mother” and, as he thanked her for her “love and devotion” to both the Royal Family, and the “family of nations”, he also quoted Hamlet.

In his televised speech, he said: "Thank you for your love and devotion to our family and to the family of nations you have served so diligently all these years. May 'flights of Angels sing thee to thy rest'."

In Act 5 Scene 2 of William Shakespeare’s longest play, Hamlet’s confidante and best friend, Horatio, holds his dying friend in his arms and pays tribute to the Prince Hamlet of Denmark, saying: “Now cracks a noble heart. Good-night, sweet prince, And flights of angels sing thee to thy rest!”

In the centuries since Hamlet was published in 1603, the phrase ‘Good night, sweet prince’ has become a poignant way of paying tribute to respected leaders who have died.

Literary and religious scholars have noted similarities between Shakespeare and the Catholic Burial Service, specifically In paradisum, which translates from Latin as: ‘May the angels lead you into paradise [...]  May choirs of angels receive you’.