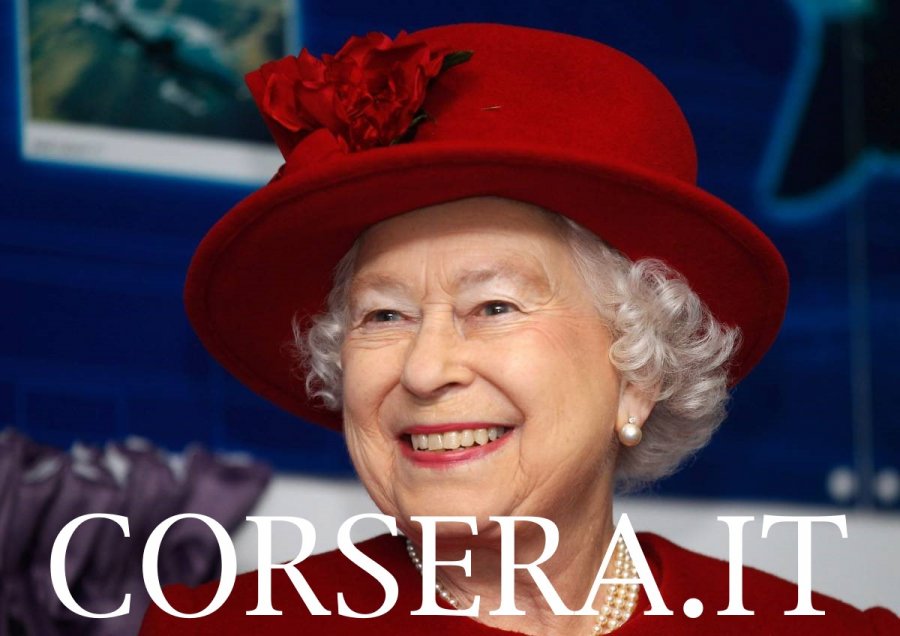 Local minister David Barr said there will be “overwhelming emotion” when the cavalcade passes through Ballater, whose residents regard the Windsors as “neighbours”.

Scotland’s first minister Nicola Sturgeon said the “poignant” journey will give the public a chance to “mark our country’s shared loss”.

Since her death on Thursday, the Queen’s coffin, which is draped with the Royal Standard of Scotland and topped by a wreath of flowers, has remained at rest in Balmoral so estate workers could say their last goodbyes.